A collection of great quotations

Alphabetized by speaker's last name.
Jump to: A-B-C-D ; E-F-G-H ; I-J-K-L ; M-N-O-P ; Q-R-S-T ; U-V-W-X-Y-Z
A-B-C-D
"If opportunity doesn't knock, build a door."
Milton Berle
"Most of the things worth doing in the world had been declared impossible before they were done."
Justice Louis Brandeis 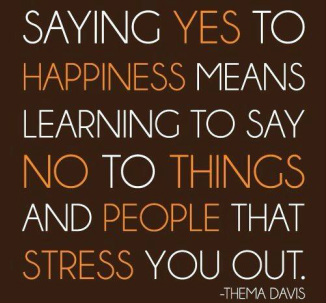 ‎
"For in dreams, we enter a world that is entirely our own. Let them swim in the deepest ocean or glide over the highest cloud"
Albus Dumbledore, Harry Potter, J.K. Rowling

back to top
E-F-G-H
“No problem can be solved from the same level of consciousness that created it.”
Albert Einstein 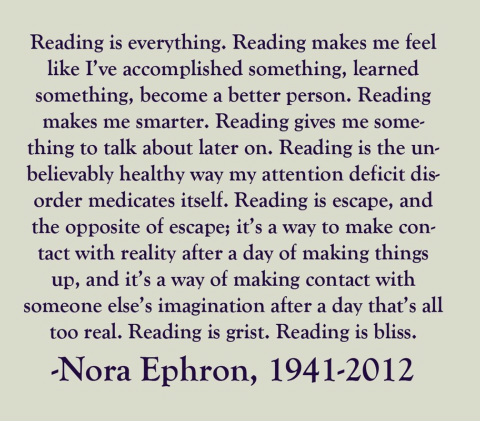 "All you have to do is write one true sentence. Write the truest sentence that you know."
Ernest Hemingway
back to top
I-J-K-L
"I've missed more than 9000 shots in my career. I've lost almost 300 games. 26 times, I've been trusted to take the game winning shot and missed. I've failed over and over and over again in my life. And that is why I succeed."
Michael Jordan

"The ultimate measure of a man is not where he stands in moments of comfort and convenience, but where he stands at times of challenge and controversy."
Martin Luther King Jr., Strength to Love, 1963, US black civil rights leader & clergyman (1929 - 1968)

M-N-O-P
"Never doubt that a small group of committed people can change the world. Indeed, it is the only thing that ever has."
Margaret Mead
back to top
Q-R-S-T
“Integrity is the ability to stand by an idea.”
Ayn Rand, The Fountainhead
"It is not the critic who counts; not the man who points out how the strong man stumbles, or where the doer of deeds could have done them better. The credit belongs to the man who is actually in the arena, whose face is marred by dust and sweat and blood; who strives valiantly; who errs, who comes short again and again, because there is no effort without error and shortcoming; but who does actually strive to do the deeds; who knows great enthusiasms, the great devotions; who spends himself in a worthy cause; who at the best knows in the end the triumph of high achievement, and who at the worst, if he fails, at least fails while daring greatly."
T. Roosevelt 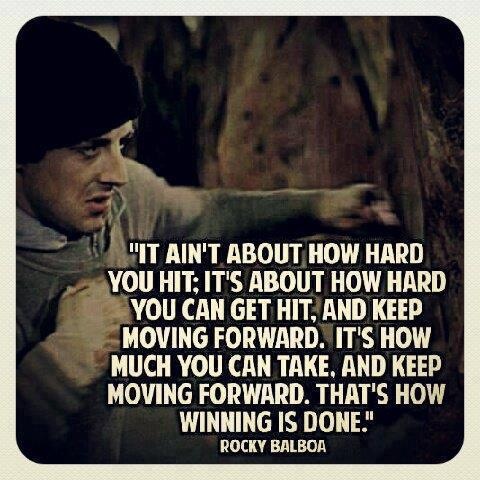 Rocky written by Sylvester Stallone
"I do not like to write – I like to have written."
Gloria Steinem

"All that is gold does not glitter, not all those who wander are lost; the old that is strong does not whither, deep roots are not reached by the frost."
J.R.R. Tolkien

back to top
U-V-W-X-Y-Z
“The greater part of our happiness or misery depends upon our dispositions, and not upon our circumstances.”
Martha Washington
back to top